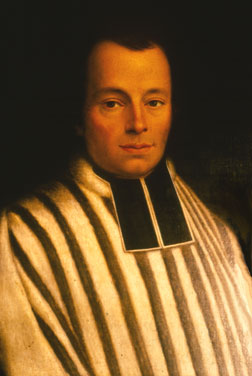 The Congregation was founded in Aalst on 6th March, 1817, by Constant Guillaume Van Crombrugghe, a young priest, 27 years of age, already Principal of the local College.
A number of factors influenced the young priest profoundly: Constant's own family background, his secondary education in the care of the Fathers of the Faith at their College in Amiens and the tense atmosphere of this troubled period in the history of the embryonic Belgium. Immediately Belgium achieved its independence from The Netherlands in 1830, he became involved in the joint struggle for freedom of worship and education.
From his earliest years, the Christian formation, received within his family, had inspired in him a deep concern for the poor and abandoned.
He was ordained priest for the diocese of Ghent and ministered in various parishes and Colleges in Flanders. Subsequently, he was installed as a Canon of Ghent Cathedral and died there in 1865.
Throughout his life, he was deeply moved by the loving kindness God extends to each human being and by the individual response that Christians, engaged with the world, can give to God. Appalled by the famine and misery that raged in Flanders, he began working with Colette De Brandt from Aalst. Together, in 1817, they initiated vocational schools for the poor. In addition to learning lace making, the young women were given a basic Christian education.
The young priest intended to develop this group into a religious Congregation, first of diocesan right, and then of pontifical right. 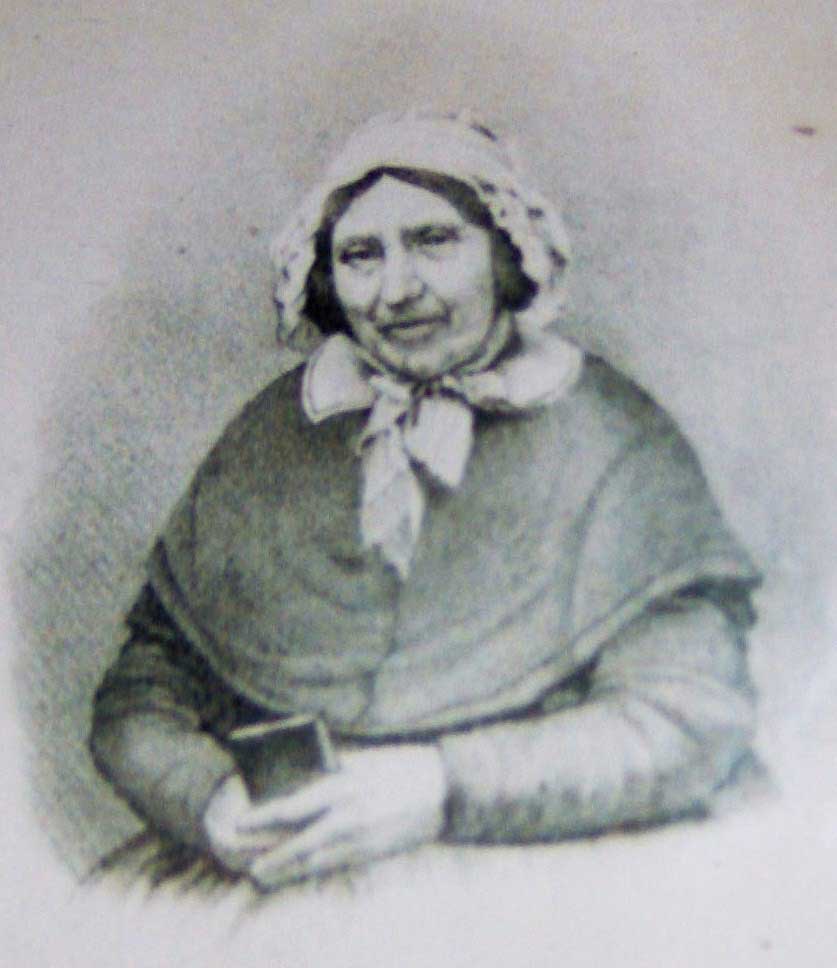 His subsequent appointments led him to Mouscron, among other destinations. It was there that he came across a pious association of young women who joined the Congregation in the early 1830's. All qualified teachers, these new members soon enabled the recently formed institute to make new foundations in places such as Mouscron, Mechelen and Brussels.
Early on, a specific branch of the Congregation was entrusted with girls from the merchant class, in order to improve both their religious and academic education, while another branch devoted itself to helpless and abandoned, old people, orphans, and children of the working class.
By the end of his life, the Canon C.G. Van Crombrugghe was the founder and spiritual father of no less than three female Congregations - the Daughters of Mary and Joseph, also called the "Ladies of Mary", the Sisters of St Joseph, the Sisters of Mary and Joseph - and of one male Congregation, the Josephites.
All four of these Congregations share the same charism, that is, the call to "be instruments of mercy in God's hand" and to have an "unlimited devotion to Jesus Christ, to his Church and to all living beings".
The "Ladies of Mary" opened primary and secondary schools in Aalst, Mouscron, Mechelen and Brussels.
The founder insisted on the importance of the sisters being able to adapt themselves to the specific needs of each time and place. They therefore strove to diversify their teaching so as to form their pupils more effectively and to enable them to live out a significant role in their families and countries.
The Congregation spread rapidly throughout the 19th century and up to the first half of the 20th century. As early as the end of the 19th century, some sisters left Belgium to settle first in England, then in Africa and South America.
Responding to the call of the Second Vatican Council, several Belgian sisters became engaged in ministries other than schools: working in parishes, with immigrants and victims of human trafficking.