The Daughters of Mary and Joseph were founded in Belgium in 1817. See the Belgium page for our early history. Click Here.
In 1 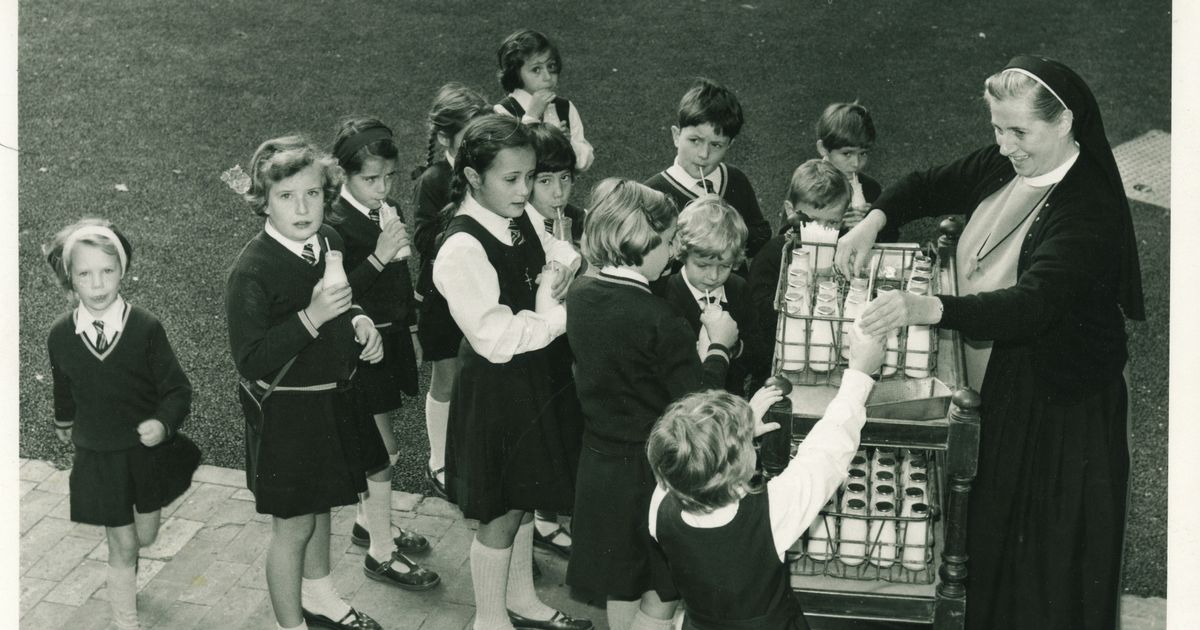 From England Sisters also began missions in Uganda and Ghana. These are now part of the African Province.